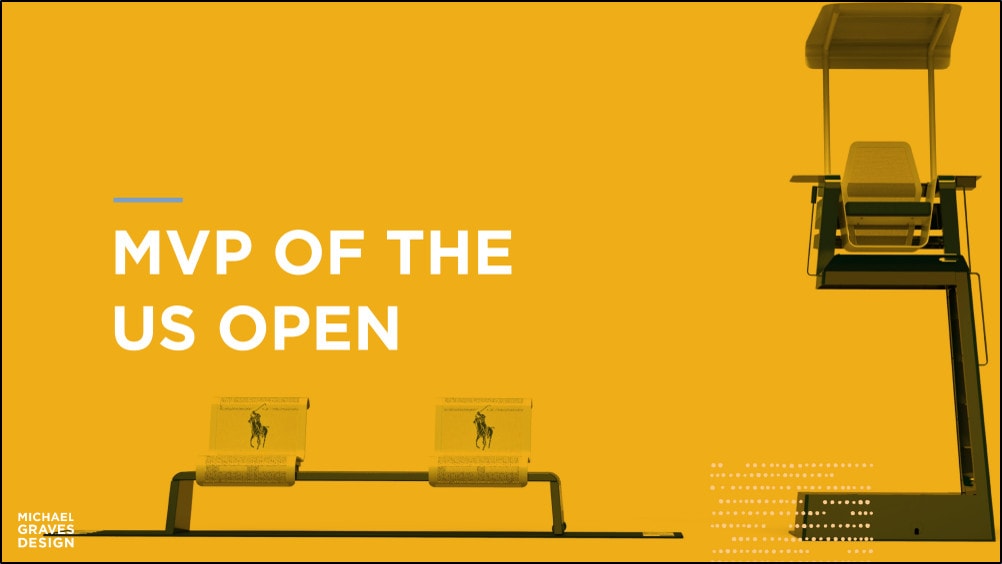 In the first blog post in this series, we talked about the importance of prototyping and the process we follow for all prototyping projects. In the follow-up post, chapter 2 about prototyping, we focused on key prototyping methods with examples for many of them. If you haven’t read those posts, you might find this post more valuable if you go back and read those first.

For this post, chapter 3 and to build upon the prototyping tools described previously, this post focuses on launching with a Minimally Viable Product (or MVP), which is useful to efficiently bring a new product to market. Despite a grand vision with an elaborate list of potential features and benefits, trying to launch a breakthrough product with every potential detail might confuse the idea, muddle it, or simply take too long to make it all happen. In those instances, we recommend you prioritize features to identify what is truly needed for launch. For both digital and physical products, additional features can be added for an enhanced follow-up version of the product. To better explain the notion of the MVP, the US Open Court Furniture project is a great case study. In 2018, the US Tennis Association was celebrating its 50th anniversary, and the completion of a 5-year capital improvement construction project to the Billie Jean King National Tennis Center. To launch the next 50 years, they hired renowned graphic design firm Chermayeff & Geismar & Haviv to redesign their “flaming ball” logo. That project had an 18-month schedule.

In addition to that redesign, as part of its 50th anniversary celebration, the USTA hired MGA&D to design new on-court furniture. The program consisted of the umpire stand, player seating, line umpire seating and all the coolers and other organization on court. The project required innovation and construction of steel and aluminum products that had to be easy to install, safe and comfortable for long matches. To increase the challenge, we didn’t have 18 months for the project; we had 8. As a result, we leaned on two of our principles: starting with MVPs, and identifying the most efficient way to exceed client expectations. One early strategy that we agreed to with the USTA would be to outfit the 4 televised “show” courts for the anniversary year, instead of all 17 courts. This would allow us to learn from the products, test them during the tournament, and improve them for next year where we would have enough time to outfit the remaining 13 courts. Essentially, the first four sets would be functional prototypes and MVPs. Even with this strategy, 8 months for doing research, ideation, prototyping, and fabrication of furniture that has highly specific technical requirements, still posed a great challenge. For more context, the existing products were utilitarian looking. The vertical ladder on the umpire stand was hard to ascend and descend. The base was exposed and utilized plastic bins to house TV cables and equipment. The players seats were a decent looking director’s chair. However, canvas was not an optimal seat material when accounting for the amount of sweat these athletes generate playing championship tennis in September in NYC. Also, players have tons of gear, towels, beverages, and food. They end up propping their bags on the second chair and spreading their stuff all around them on the ground. The coolers against the sidewall are a distraction, and the USTA generally wanted to fold them into a more cohesive look. The USTA wanted the new court furniture to deliver improved functionality for all stakeholders, to deliver on their luxury brand positioning, and to capture the visual spirit of the tournament and NYC. MGA&D generated a massive amount of sketches for this project in order to explore as quickly as possible. From there we jumped straight into CAD. We had 4 key project milestones with the USTA to present, and each of these coincided with the 4 major snowstorms we had that year. Fortunately, our approach suited this unexpected remote presentation style. Since we didn’t have time to build scale mock-ups, we relied on virtual reality to allow us and the USTA to experience the designs. We sent them goggles and for each presentation they were able to look at the updated designs as if they were standing on the court. We were able to generate renderings from their key camera positions so they understood how it would look on broadcast. One of the interesting challenges for these designs is that they wanted them to be visible for broadcast, but the spectators who sit right behind the players and umpire pay a tremendous amount of money for their seats, and they are actually below the grade of the court. So these items had to not obstruct their view of the action. This drove a lot of the geometry and rationale for our design decisions. Since we weren’t able to make complete full-scale mock-ups, we relied on simulation and low fidelity prototypes. Simulation is exactly what it sounds like. Simulate the experience in any way you can. For this project it was down and dirty, utilizing small tables and paper with outlines drawn on them to figure out the umpire stand setup. Chairs with tape outlines on the ground. Ladders propped up against a railing to determine an optimal angle for the ladder. It was fast and loose, but full of learning. Our manufacturing partner, Landscape Forms out of Kalamazoo Michigan, was able to fabricate the seating surfaces out of aluminum and powdercoat them. This was important for two reasons. We wanted to test the ergonomics of the seating, but they were also shipped to the tennis center so they could sit in the full sun and we could ensure that the aluminum wasn’t going to retain heat and be hot and uncomfortable to the players. The good news is they weren’t, and we were able to move away from those canvas seats and make something easy to wipe down and durable for many years of use. And we made it! 4 sets of umpire stands, player benches, cooler corrals, and line judge chairs (which you don’t see here). And it was thanks to this team and so many others not pictured. Fun side story about some of the pieces you are seeing. The coolers in the background were an interesting real-world situation of getting to the finish line no matter what. We had a separate vendor who was hired to make those items. Once we determined that their claims of progress on the work were false, and the items weren’t going to be done in time, we had them ship the unfinished parts to another manufacturer who told us there was no way they would be able to finish either. We were about 4 weeks out from delivery at this point, and clearly the USTA was not OK with not having the coolers in the back. So what do you do? We knew we were still operating in an MVP scenario so we formulated and executed a backup plan. The Evian and Wilson boxes are deck boxes from Home Depot with Cintra boards attached to the front and sides, then wrapped in vinyl with the sponsor logos. We bought rope and plastic tubing to fashion handles for them. There are off-the-shelf coolers inside of the deck boxes. Other than the bench, all the items along that back wall are off-the-shelf with minimal modification and a lot of paint or vinyl. What was great was hearing the USTA personnel not familiar with the hiccup come and inspect everything and say “wow, those coolers look so much better than last year.” And this ended up being an unexpected learning moment for us and the USTA. After the 2018 tournament, we held a design charette at the Tennis Center, where they had all the items set up for our inspection. They reviewed the parts that didn’t work out as expected, like the weight of the items. Everything was too heavy, and that is important because they have to move them off the court every night to hose the courts down. The weight was also damaging the court surface, which is fairly delicate. The umpire stand was difficult to maneuver with our first solution, and the access door was obstructed by the broadcast camera mount. The ladder rungs were a little too narrow and hard to spot when descending. The line umpire chairs had flat backs because of time constraints, so we needed to improve their comfort and reduce weight. The players benches were a little too wide and encroaching on the sponsorship logos on the back wall from certain camera views. We identified and catalogued all of the issues, as you can see by the post-its all over the walls. We sketched out alternatives right there on site, and we brought 3D prints of small scale models with us to reference in our bunker. And for 2019 we rolled out all new furniture, not greatly different from the first round, but full of improvements. The line judge chairs were 30% lighter and much more comfortable. The players benches were lighter, easier to clean, easier to assemble, and included a solution for ice-towels for the players. We also simplified the construction to bring the cost down on everything. The umpire stand saw many subtle improvements, a lighter fabric canopy, improved seating ergonomics, deeper ladder rungs that were easy to see when descending, and doors on the base that wouldn’t interfere with the camera pole (not shown here). We also included more potential camera mounting points to make the items more future proof. And that lesson we learned on the coolers? Well we determined that using an off-the-shelf cooler was the most cost-effective way to keep drinks cool, rather than trying to fabricate coolers. So we designed a more durable box to put them in. Something clean, simple, easy to roll around on wheels, and way more cost-effective than our first-year direction.

MGA&D is recognized as one of the leading design practices in the world. We provide product design, graphic design & branding services, design research and design strategy consulting, as well as architecture, master planning, feasibility studies and interior design.