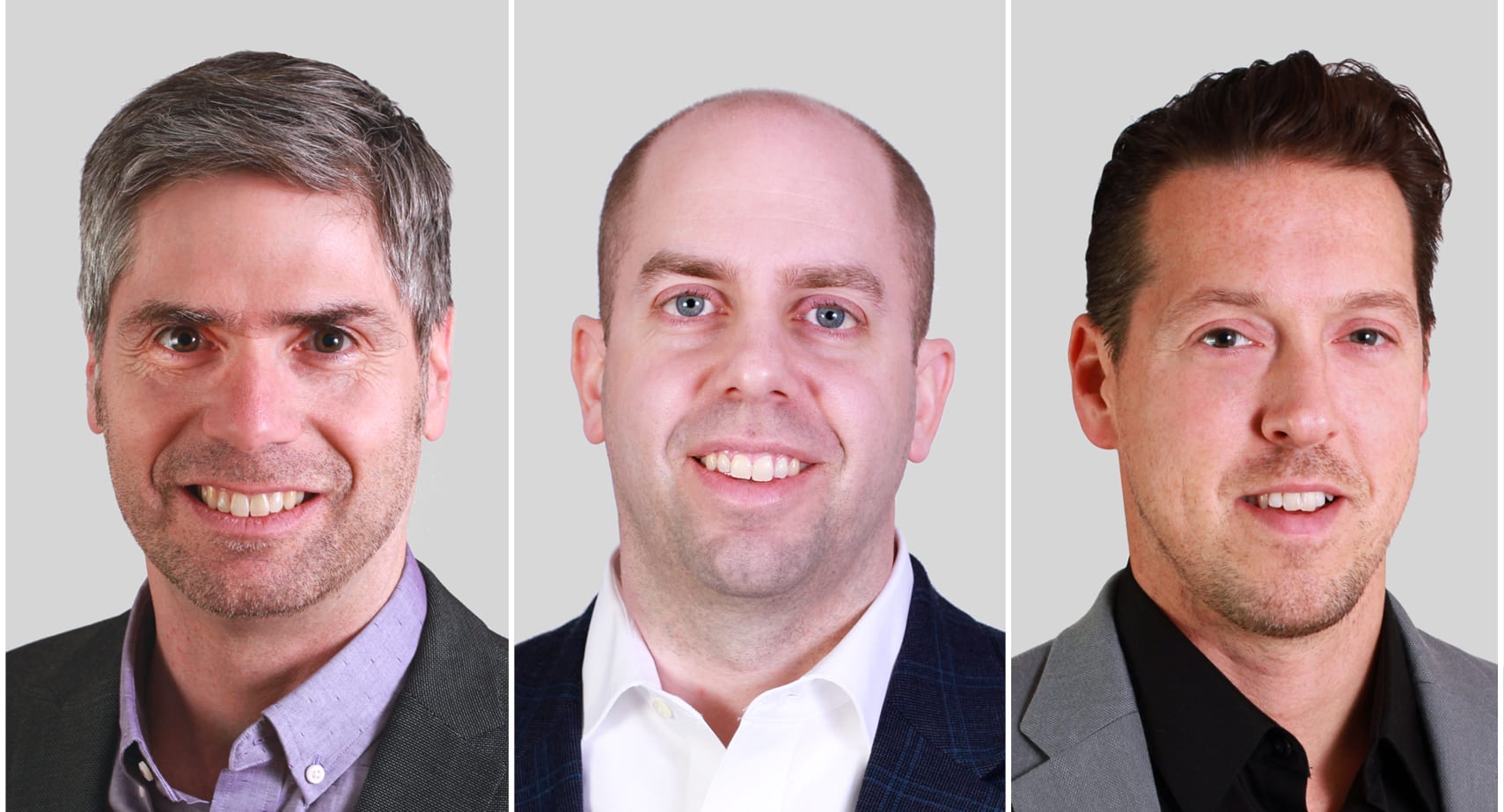 “Robert, Matt and James are talented and valued members of our team with proven experience across a broad range of projects that have earned accolades in the U.S. and around the world,” said Patrick Burke, AIA, Principal, Michael Graves Architecture & Design. “Each of them embodies the values, culture and philosophy on which the firm was founded. These promotions are well-earned recognition of their contributions to the growth and success of the firm.”

Since joining the firm in 1998, Blaser has been involved with the design of projects encompassing a variety of building types. He has considerable experience in hospitality projects, serving as project architect for Resorts World Sentosa, an integrated resort consisting of six hotels, a Universal Studios theme park and maritime museum off the coast of Singapore. He has also worked on several resort hotels in Egypt, among many other projects. Blaser is currently a project architect for corporate offices for a Financial Services Company in Atlanta and Dallas.

Blaser holds a Master of Architecture degree from the University of Maryland and a Bachelor of Science degree in mechanical engineering from Bucknell University.

A member of the firm since 2001, Ligas has played an integral role on the architectural and design teams for numerous signature projects.  He also was Design Phase Project Architect for the Nile Corniche (St. Regis Hotel Cairo), a 1.9 million square foot mixed-use development in Cairo, Egypt. Other representative projects include the Louwman National Automobile Museum, The Hague, Netherlands; the Design Institute, Nishinippon University, Kitakyushu, Japan; and the U.S. Embassy Compound chancery office building and housing in Seoul, Korea.

Ligas is currently the architect leading a Financial Services Company’s nationwide workplace transformation projects and headquarters in Washington, D.C. He holds a Bachelor of Architecture degree from the University of Miami.

Wisniewski joined the firm in 2001 and offers experience designing for public, private and not-for-profit sector clients. As project manager for many of the firm’s healthcare, education and hospitality projects, he focuses on the pragmatic details, as well as the intangible elements of design and space that yield human-centered solutions. Most recently, he was lead designer and project manager for the renovation of the Center for Restorative Care and Emergency Department design concepts at Yale New Haven Hospital. Currently, he is overseeing construction management for the Statue of Unity in Gujarat, India.

Founded more than 50 years ago by AIA Gold Medalist Michael Graves, Michael Graves Architecture & Design (MGA&D) is one of the leading design firms in the world. Its clients include Fortune 100 firms, international developers, educational institutions, governmental agencies and non-profit organizations. In addition, the firm has brought more than 2,500 products to market for clients such as Target Stores, Alessi, Stryker, Kimberly-Clark and The Walt Disney Company. With more than 300 awards for design excellence, MGA&D’s multidisciplinary practice offers strategic advantages to clients worldwide.

Tags: Press Release
Like What You Read?
Subscribe to receive updates from MGA&D by submitting your email below.
Share
Related News
General
USTA And Michael Graves Architecture & Design Unveil New Court Furniture For US Open Tennis Championships
General
The Warehouse, Michael Graves’s Home, Purchased by Kean University
Learn more about MGA&D's team or just ask us a question.
Meet Our Team
Contact Us